As part of our studies in the Apologia book Exploring Creation with human anatomy and physiology, we've been learning about the blood. We used a couple of hands on models to illustrate this.

We used the instructions from the book, with some UK modification to made a model of the blood.
First, we put plasma (golden syrup) in a jam jar then added 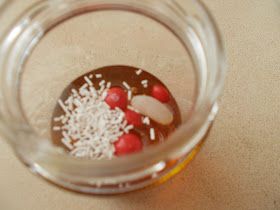 The downside of my version of the model is that golden syrup is so dense that the "cells" floated on the top.This version is the prototype that I used at home with Youngest Son.  I re-did this model for the group but then used vegetable oil as plasma which was less dense so the "cells" tended to sink!

Not quite right so we made some playdough red blood cells. Doughnut shaped without a proper hole in the middle. The shape is of course, properly, known as a biconcave disc. 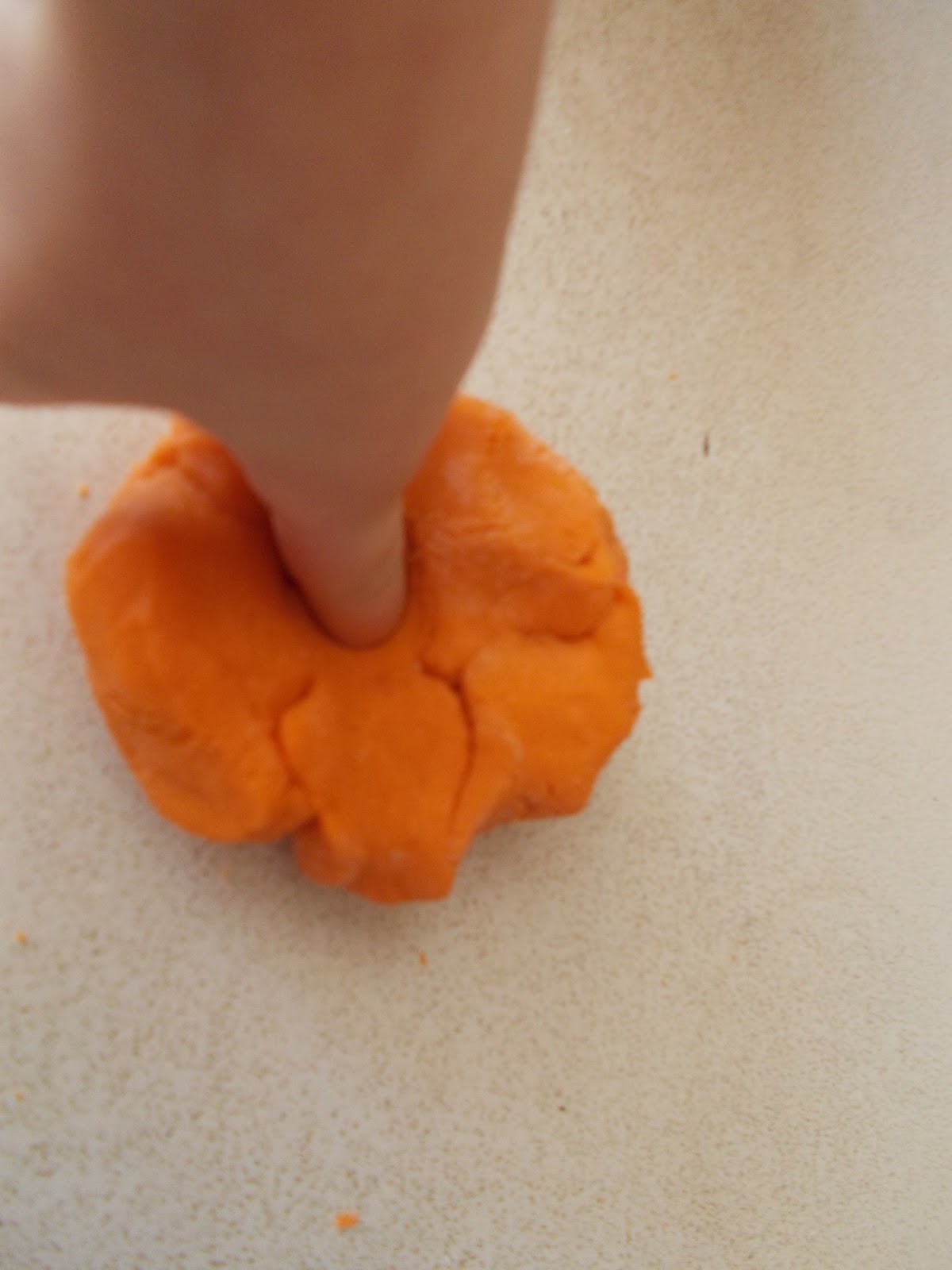 Yes, this is orange not red!
I taught this as


We made one rather amorphous white cell with light blue playdough and some platelets with cream dough and put them, along with red playdough red cells, this time, on yellow card for plasma. 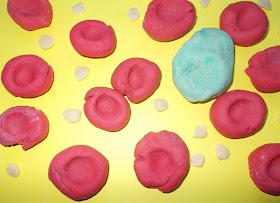 The hands-on activity seemed to be appreciated and hopefully, will make the subject more memorable.

Next time, is the heart so now to find some more ideas! 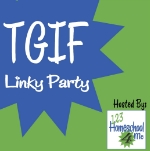